A big thank you to all the teams who took part on the hottest day of the year.

It was an eventful evening involving a chain coming off, a cut knee, a puncture and a personal best in terms of miles cycled.

The World Cup has stirred up the competitive juices with all the teams surrounding the adjudicator trying to get more marks.

Several yellow cards had to be shown.

Dicko and Jo’s team won the booby prize of a map and pair of compasses.

Layla’s team recruited a policeman on route and Wayne changed the habits of a lifetime and replaced the chain mentioned above.

The result went to a very dodgy tie break question with Mark, Colin and Pete Mac’s team being the unlucky team placed in second place.

Mike Powell’s team won the tiebreak to claim first prize. They then showed their pessimistic nature by having no means of getting the bottles of wine (sponsored by Village Vineyards), home.

I hope everyone enjoyed the evening and I am happy to set another one if the Chaingangers would like to repeat the event.
Ed

Great to see so many Chaingangers taking part.
Clearly loads of work by Ed preparing the route and sorting questions and clues, which provided a lot of fun. So popular – could be an annual event?
Thanks again! Dicko. 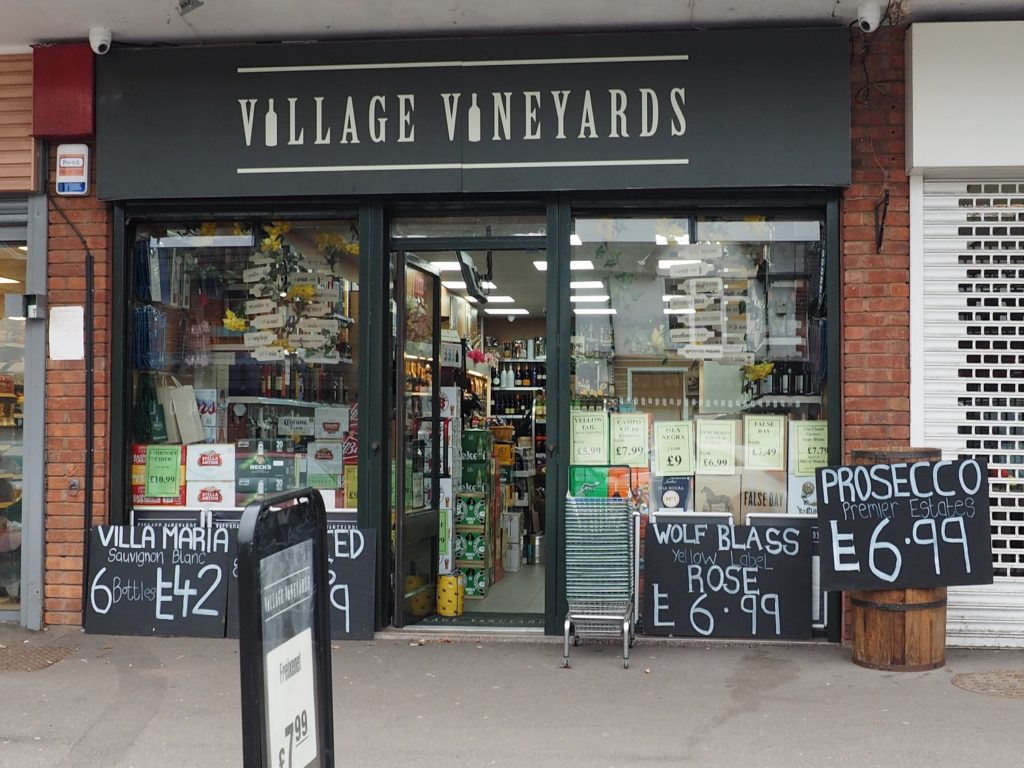 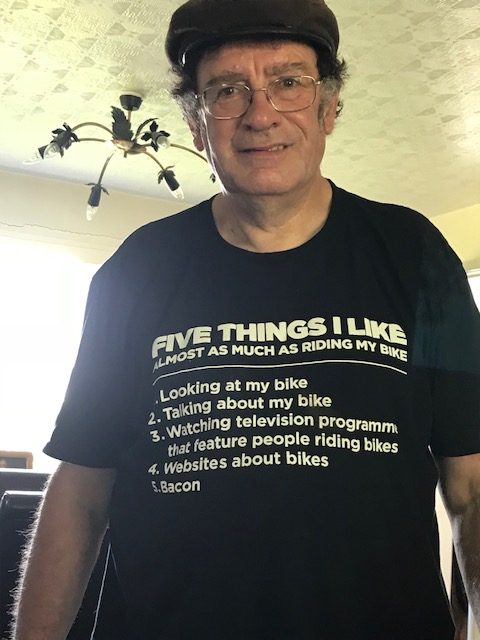 A massive thanks to Ed for organising this... 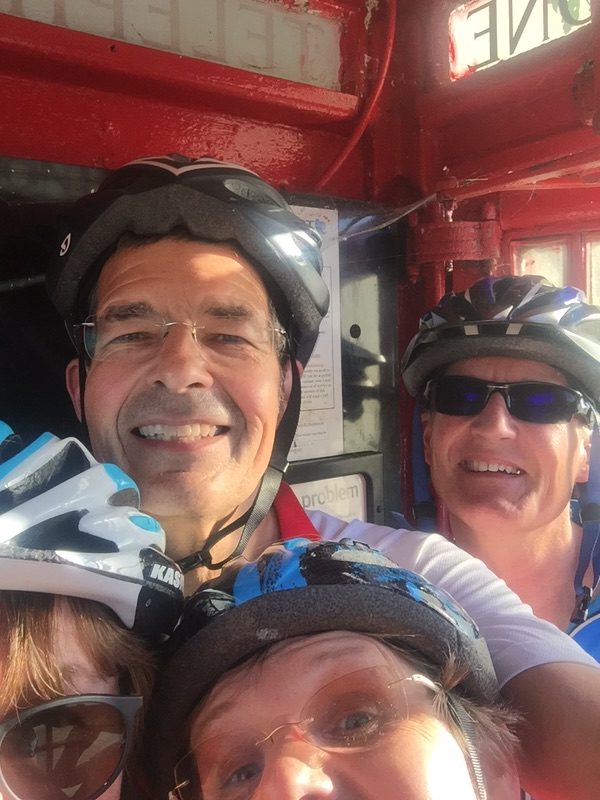 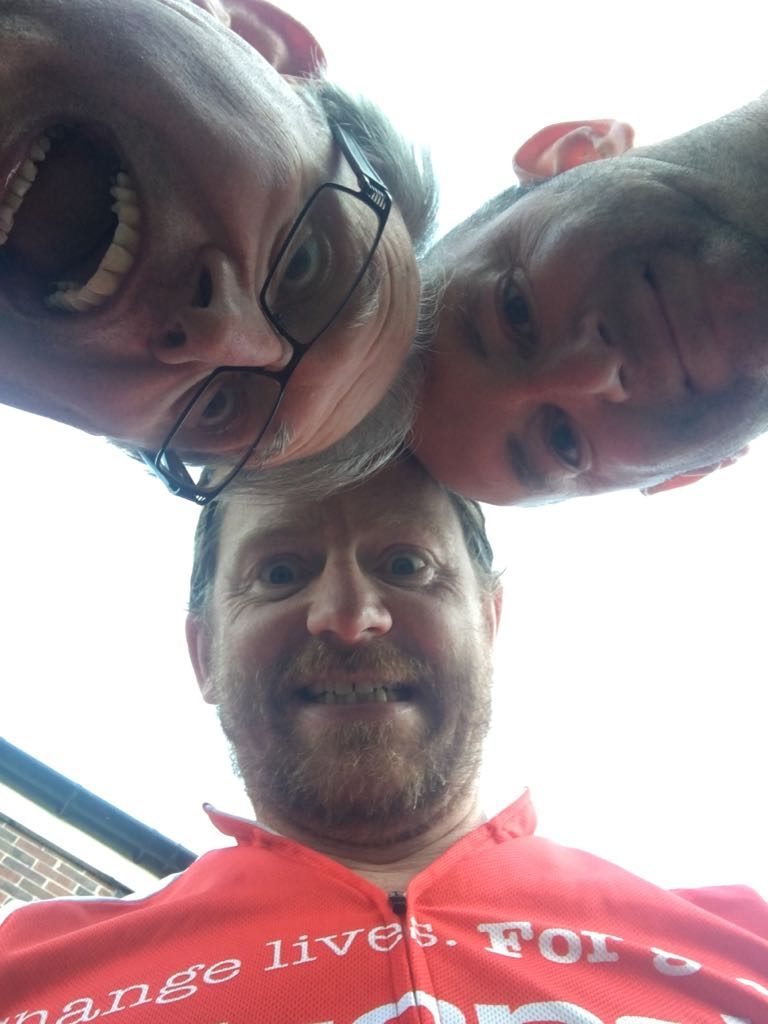 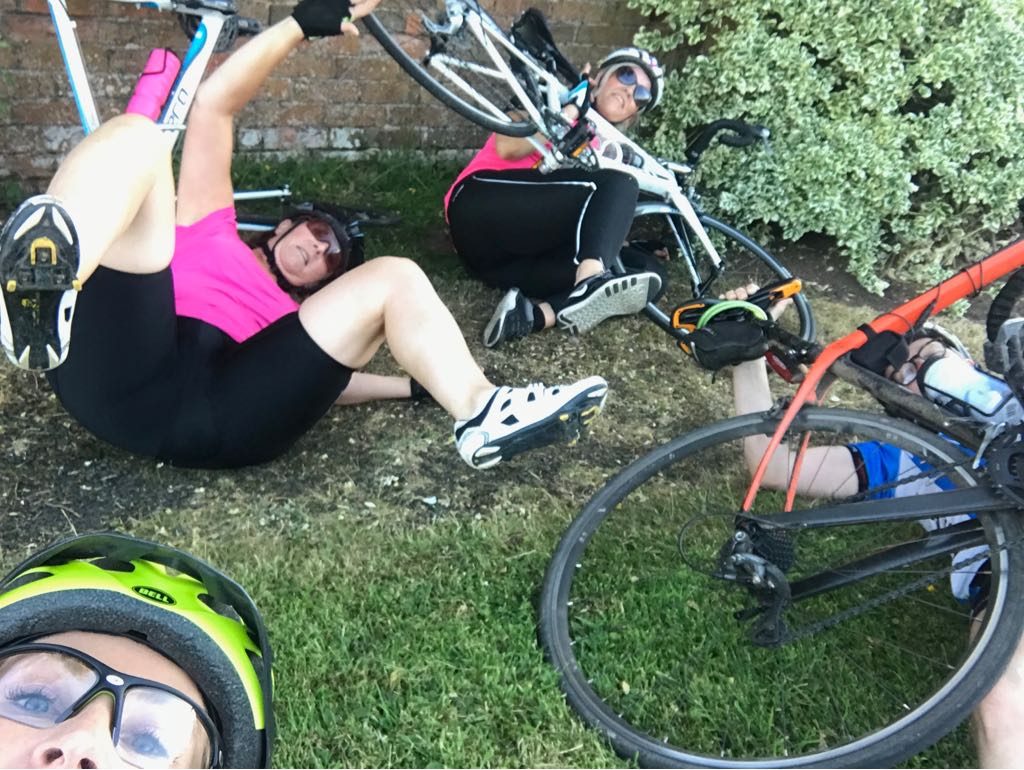 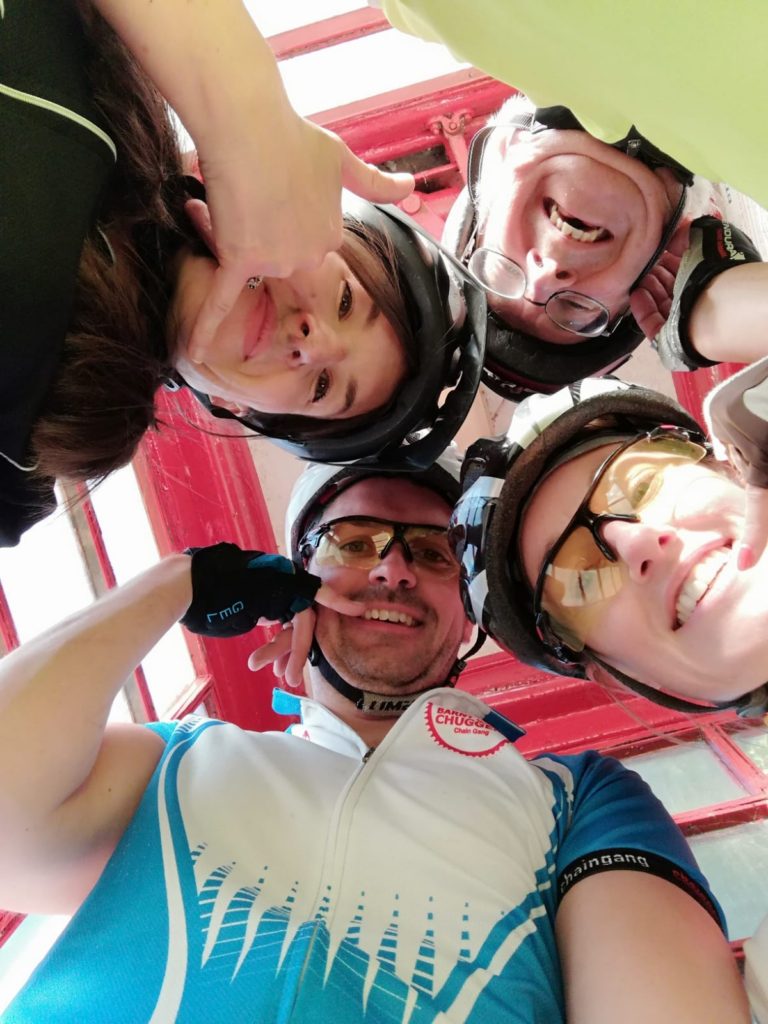 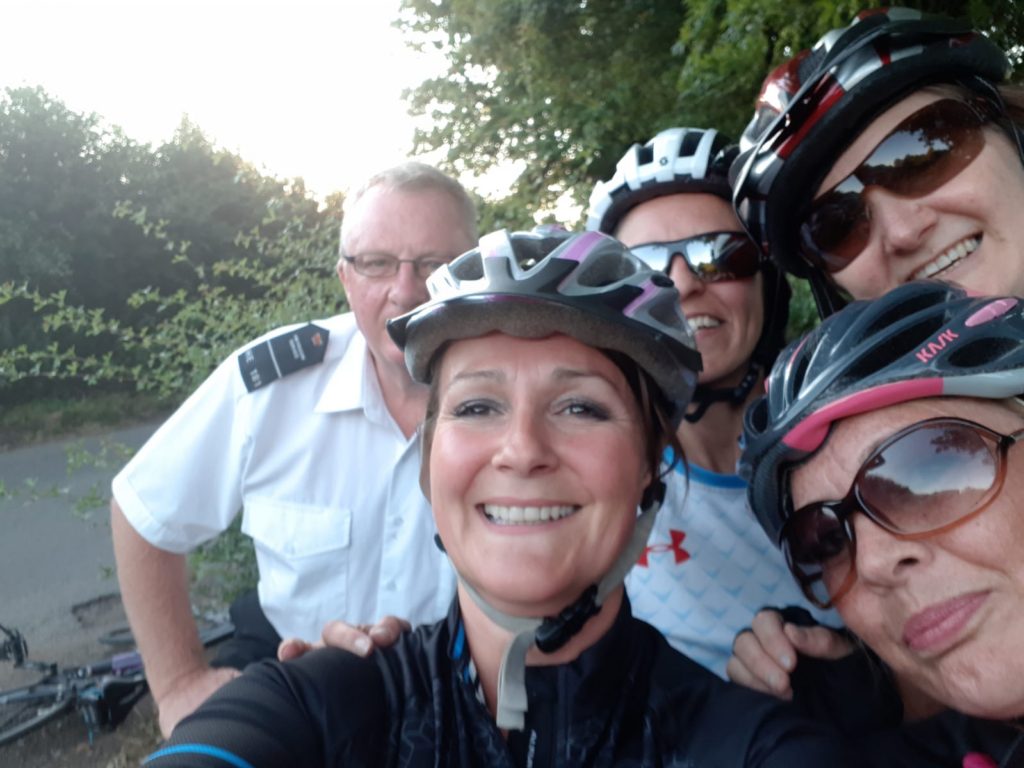 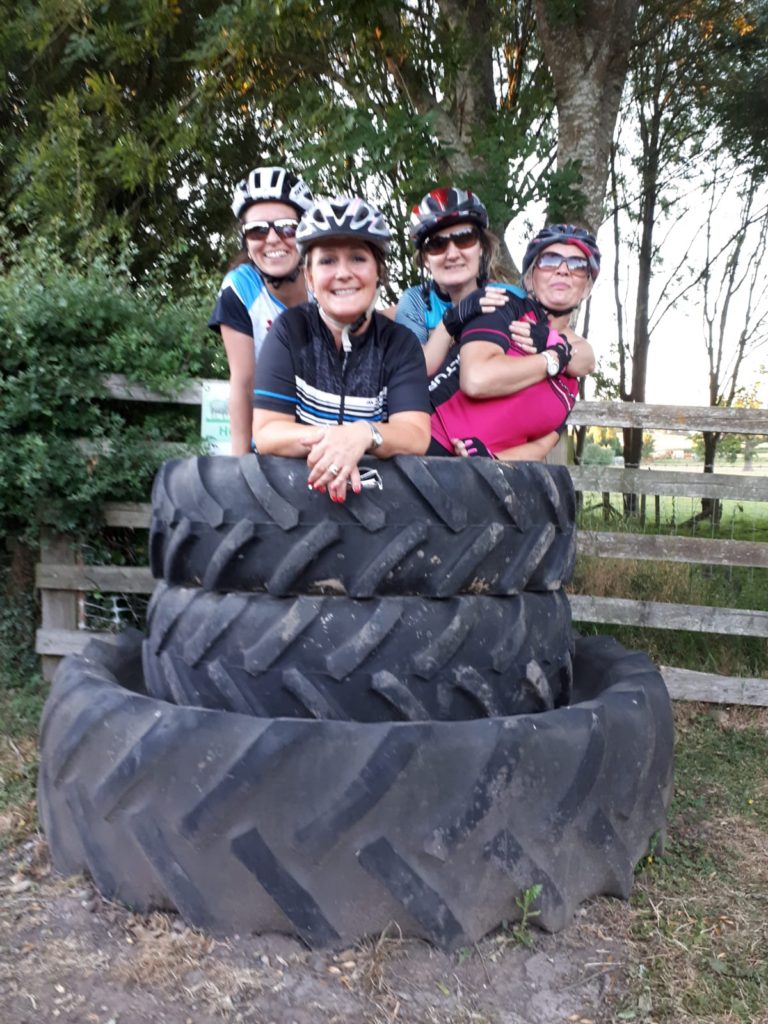 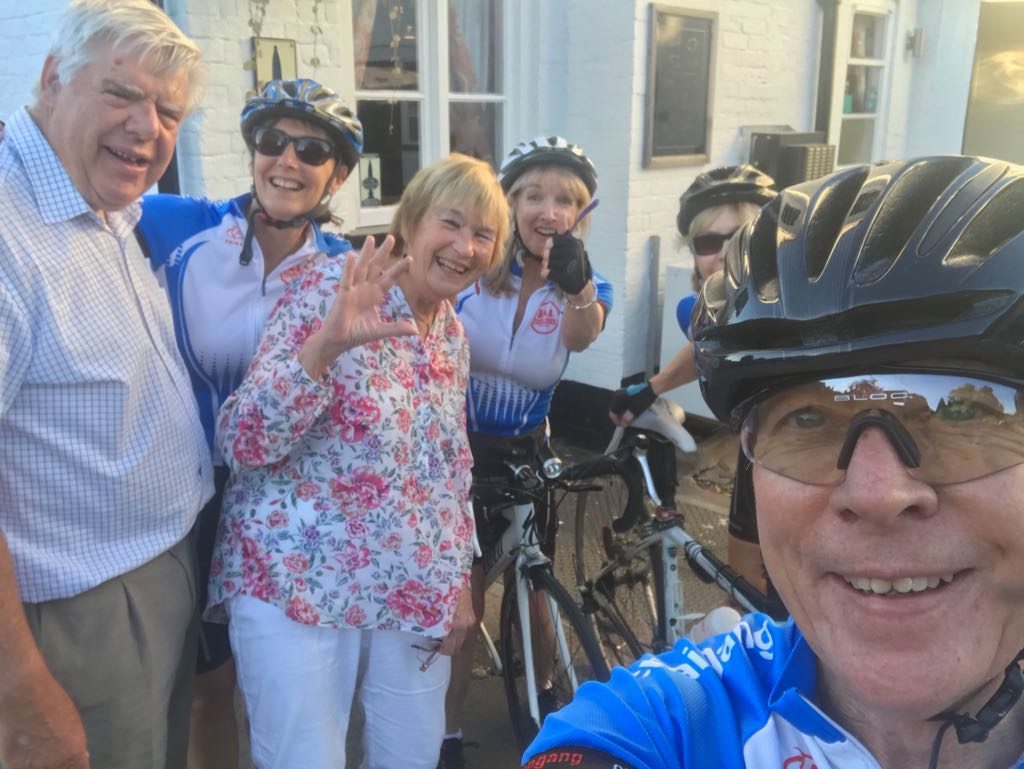 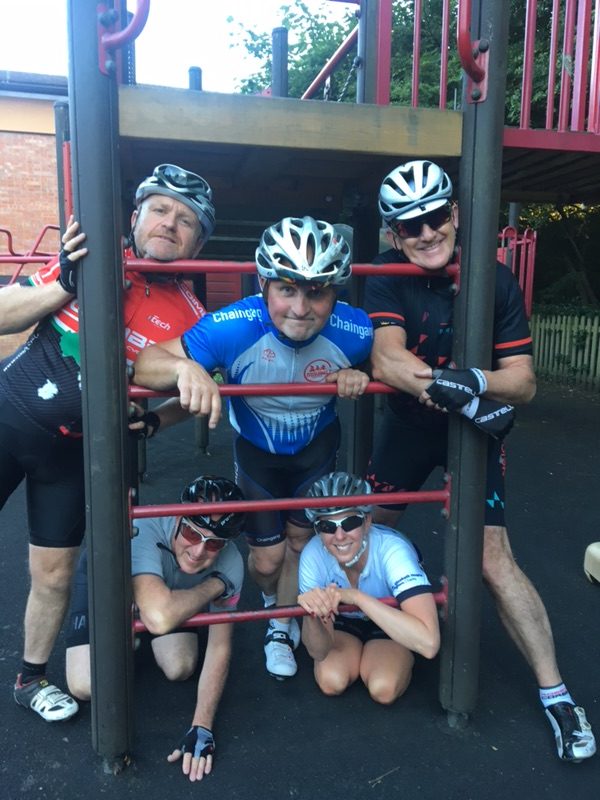 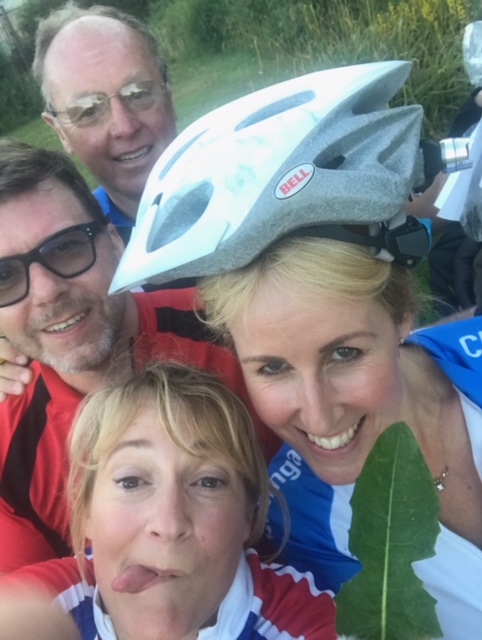